Mark House is a 25,480 sq ft office building in Hemel Hempstead built in the late 1980s and split into two units, each over two floors, with car parking for 93 vehicles.

A new 10 year lease was concluded with 3D Systems and at the same time, terms were agreed with Dacorum Sports Trust for a new ten year lease on the vacant accommodation, operating as a gym.

Once terms were agreed, a comprehensive scheme of works were undertaken to the building, including a significant upgrade of the M & E systems and upgrading elements of the buildings external envelope. 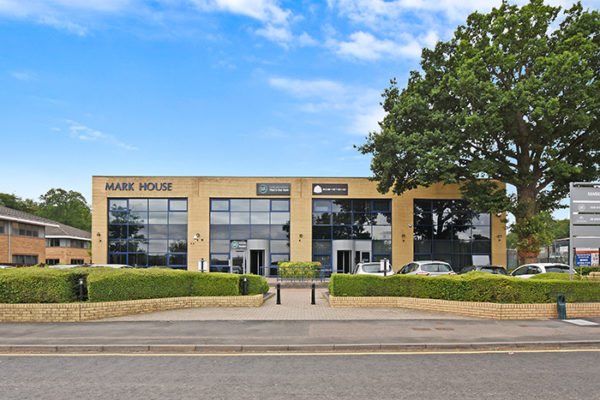 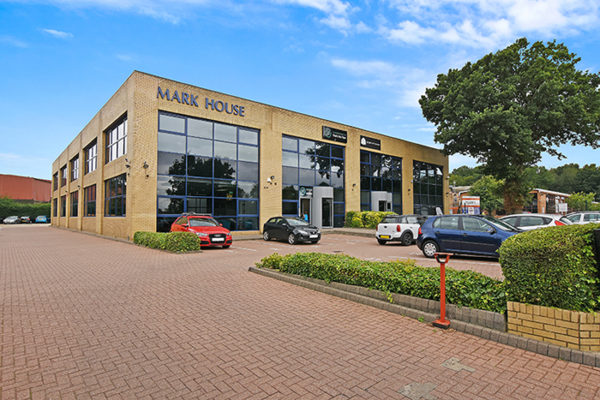